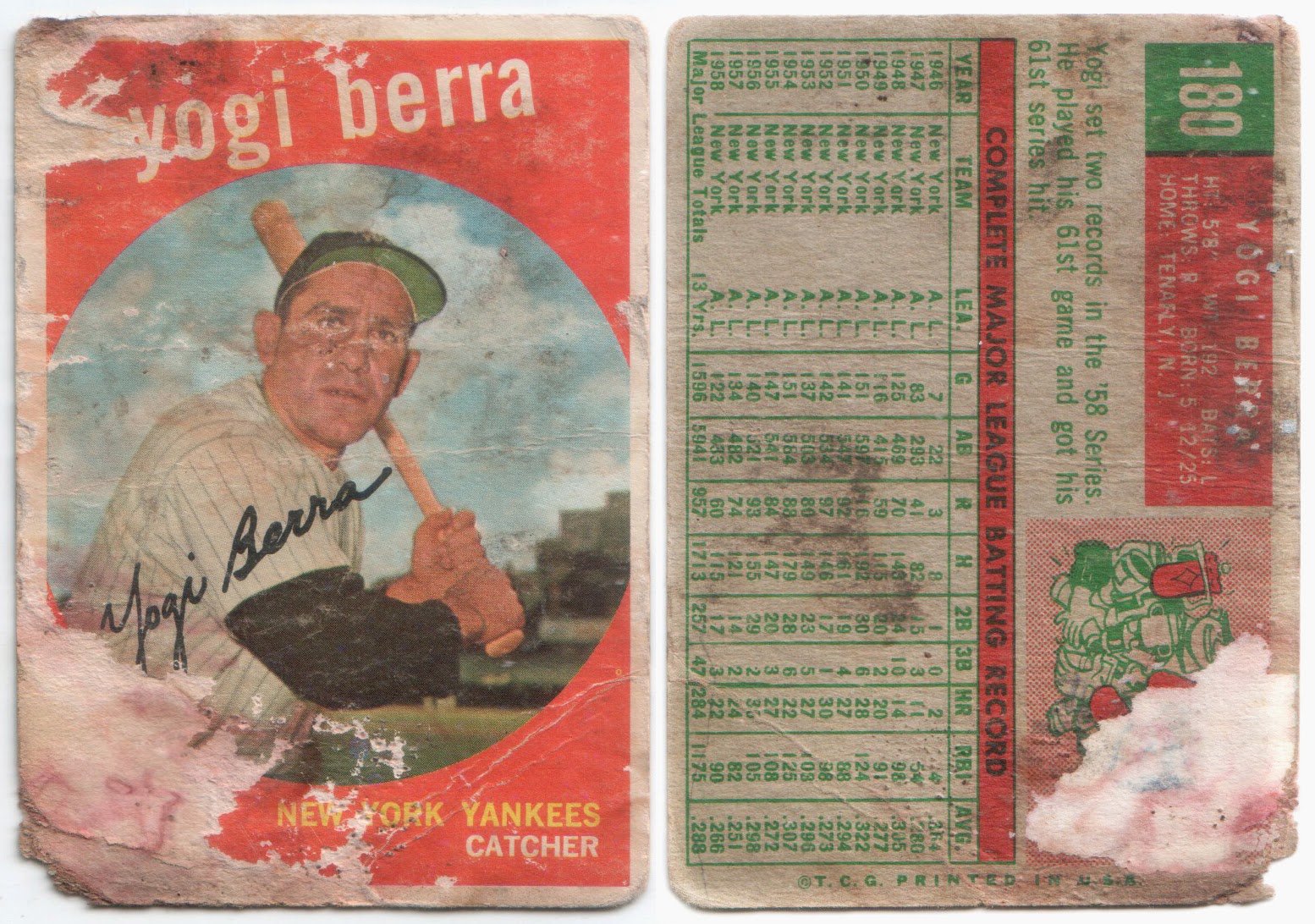 Babe Ruth, Ty Cobb, Lou Gehrig, Mickey Mantle, Willie Mays, Hank Aaron and Roberto Clemente seem to be in the conversation. But what about Yogi?

A few stats from Wikipedia:
Some consider Yogi Berra the greatest catcher ever.