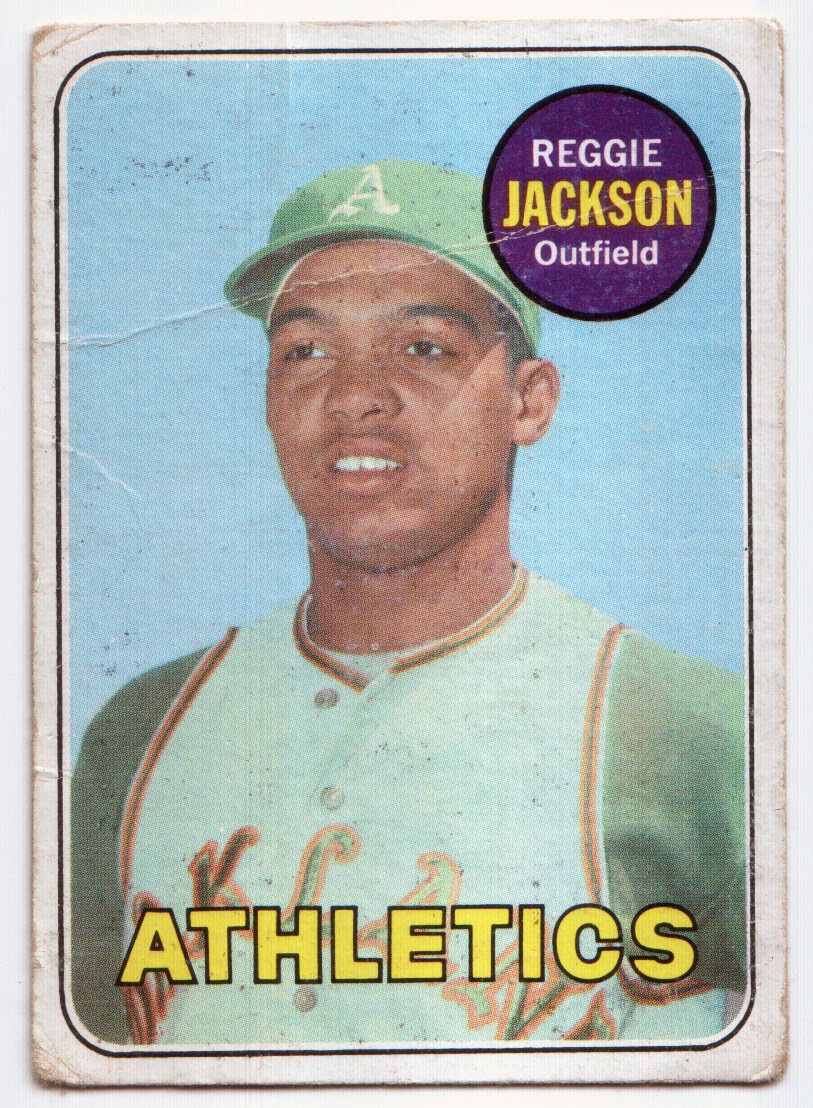 The first was once owned by former major leaguer Dmitri Young. As it turns out, he has one of the best graded rookie card collections around. His niche is high-end, highly-graded superstars.

The other card is owned by me, I consider my poor old baseball card collection to be one of the (poorest) around. My niche is low-end, non-graded superstars.

I honestly could care less about the condition, unless it's a new(ish) card. Awesome card! I'm a new follower of this blog also!

Thank you for sharing valuable information.