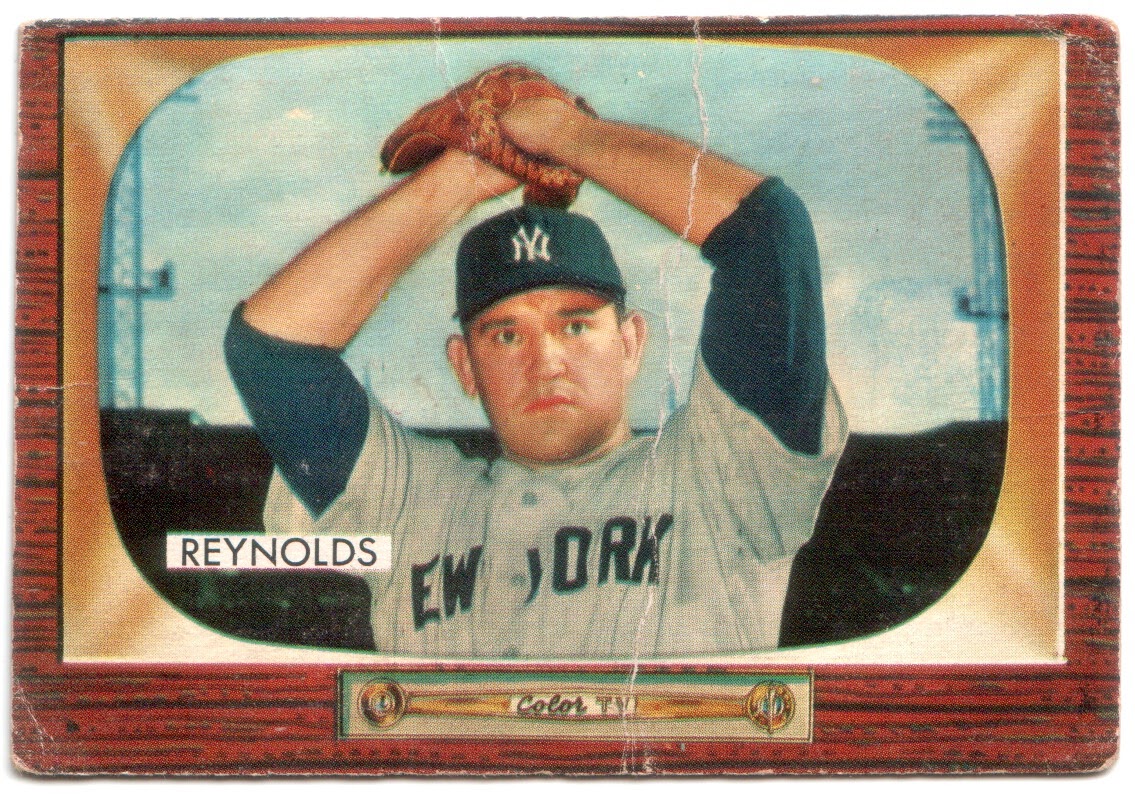 Today I learned that Allie Reynolds was part of the Creek Nation. And as a Native American ballplayer, he was nicknamed Superchief.

Today, these nicknames would not be tolerated. Reynolds played at least 40 years after the other players mentioned. I've never heard of anyone calling him Superchief. He's always been known as Allie as far as I knew.

But that's not the case for the others. I would have to think hard to tell you Chief Bender's real first name is Charles. And did you know Marquard's real name is Richard and Hoy's is William?

He threw two no-hitters in one year, was named to six All-Star games and won 6 world championships as a member of the New York Yankees.